Interceptors intercept and mutate requests before sending them off to either another interceptor or the backend of an application using the HTTP client. They can be used to pass tokens in the header, pass a custom header, and deal with responses among other things they can do. In this tutorial, I will show you how to create a simple interceptor and how to use it.

In order to create an interceptor, we will use the Angular CLI and type the following: 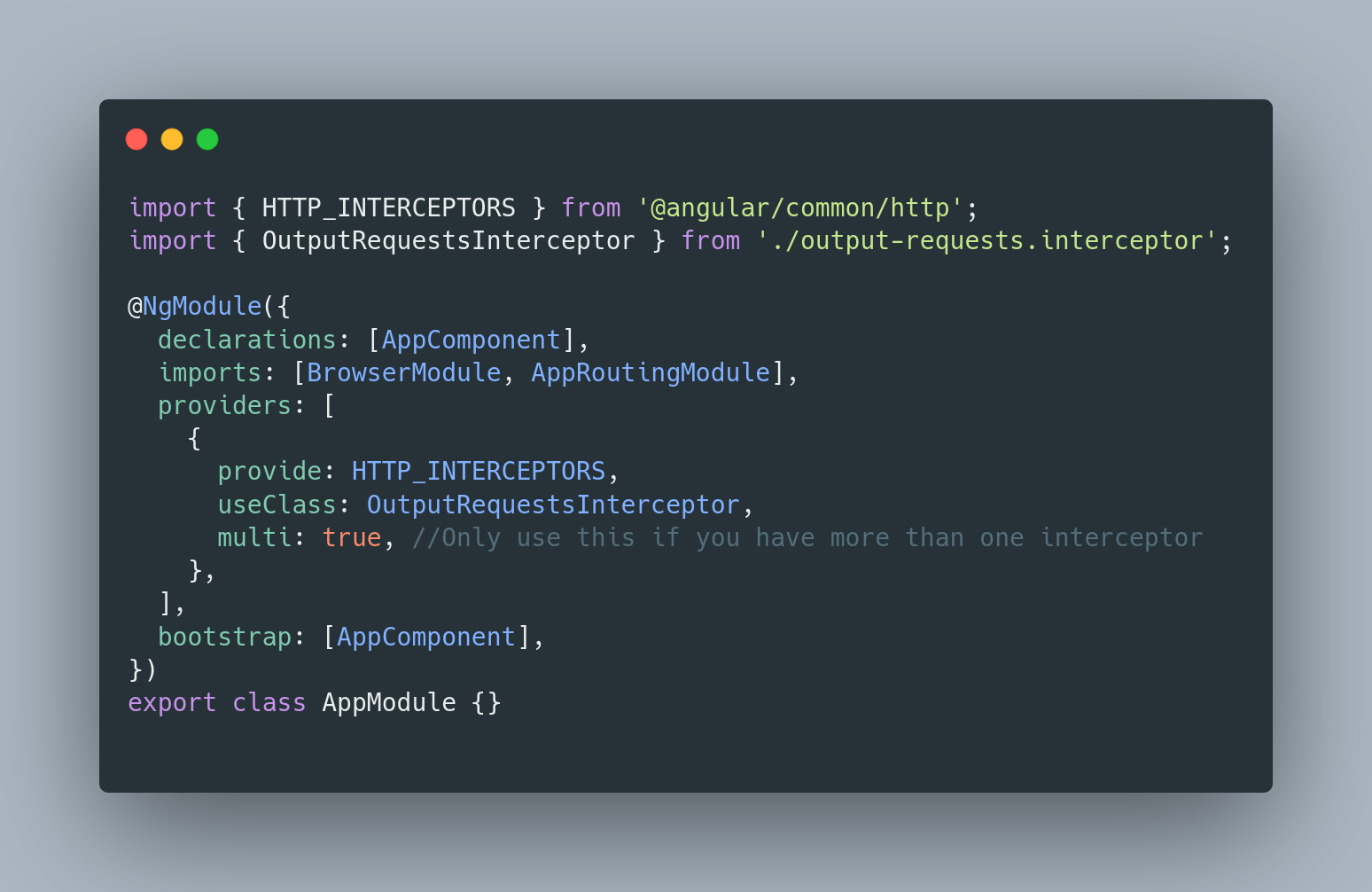 For our example, all we will do is output to the browser console the URL that is being requested like so: 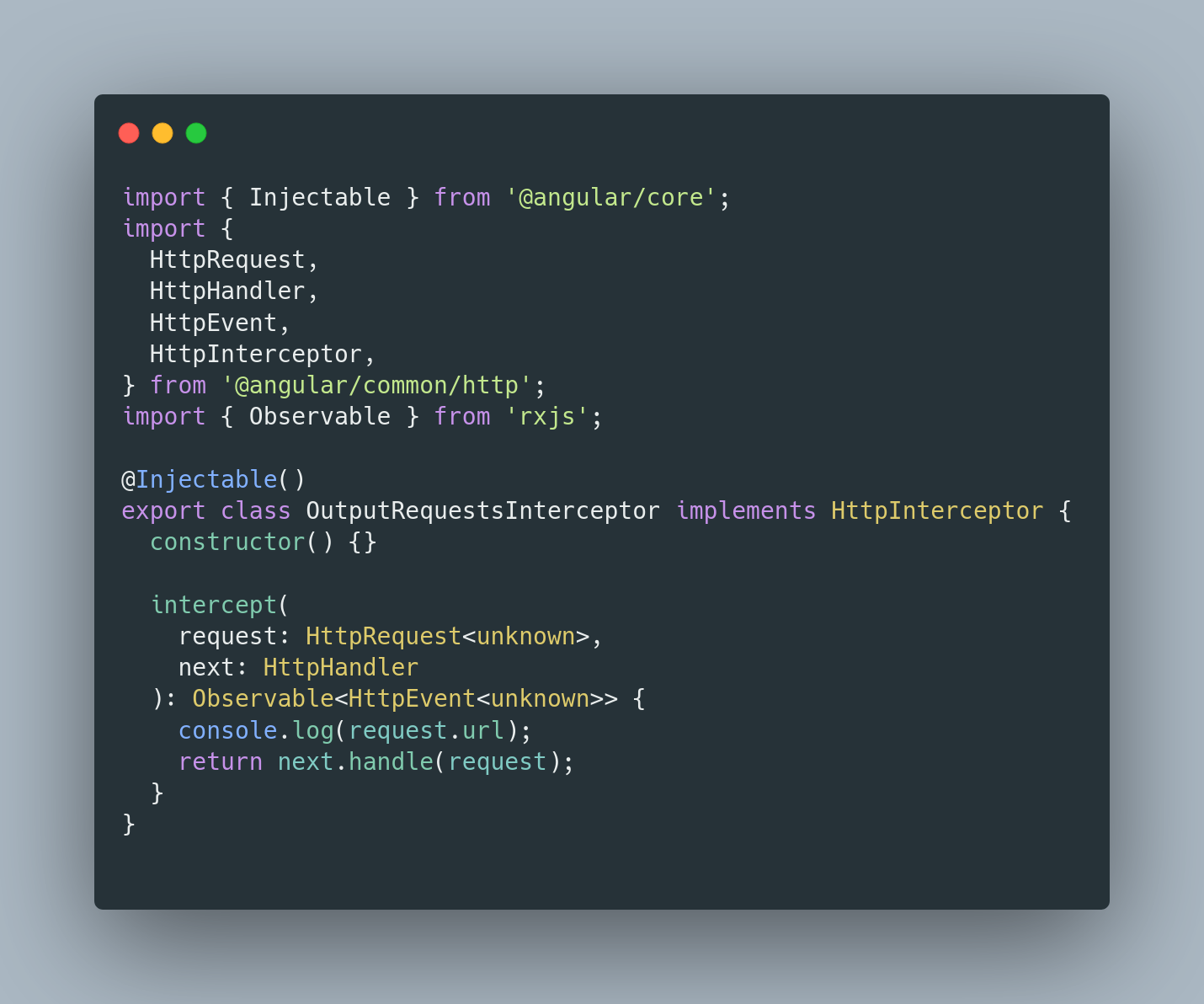 We can also create a custom header that will be passed every time an AJAX call is made like so: 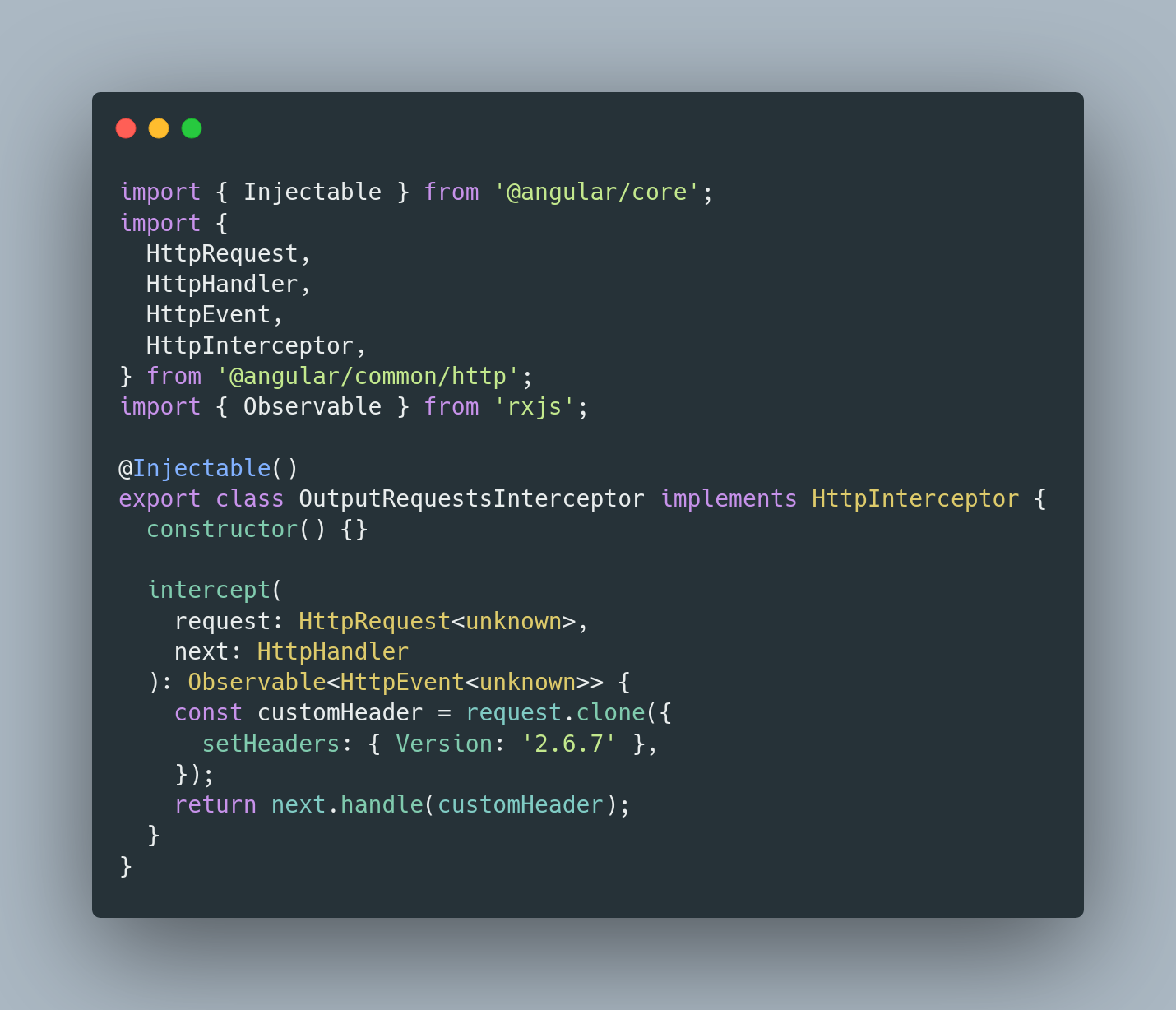 The above are some of the ways of how interceptors can be used in Angular.